AYDM: IS MONTENEGRO AFRAID OF STATISTICS ON PWDS? 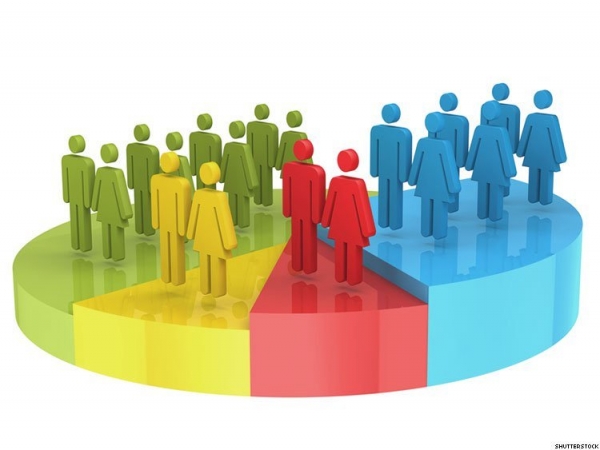 Association of Youth with Disabilities of Montenegro (AYDM) invites Government and all governmental bodies in charge of the preparation of the Draft Law on Census to involve questions regarding information and statistics about persons with disabilities and to hold obligatory public consultations, i.e. include all interested parties without exceptions and unequal treatment.

We are significantly concerned about media claims that in the New Law on Census, which is talked about last month, collection of data regarding disability is not planned (TV Vijesti, 8th September, informational program Vijesti u pola sedam at 18:30h).

Persons with disabilities should not be collateral damage of political tensions and interest, and postponing of collection of quality and comprehensive data on PWDs until the next Census (in about 10 years) could have irreparable consequences on their further position in Montenegro, i.e. influence quality of planning, defining, implementation of policies and assessment of their influence, i.e. monitoring of their implementation. This is especially important, considering that during Census in 2011 due to inadequate development of Washington Group questions, data on persons with disabilities was not comprehensive and precise, neither they were used by other bodies for adequate policy planning, but only as statement on the percentage of PWDs, without undertaking any measures on systemic and systematic recognition of barriers and provision of support. Therefore, state organs are still mentioning percentage of 11%, although world trends for years show that PWDs are between 15% and 20% of the population.

We cannot accept that using Census for deepening “dividing” on Montenegrins and Serbs, to make profit and space for the existence of some structures, is more important to the state than Census and policies leading to improvement of the position of persons with disabilities, which are significantly neglected.

We remind that in December 2020 we sent an initiative to responsible state institutions to undertake serious and systematical steps in coordination and a joint approach to collect data on persons with disabilities and respect the Article 31 of the UN Convention on the Rights of Persons with Disabilities, which obliges all states parties to collect adequate data, including statistics and research data, in order to be able to formulate and implement policies directed towards implementation of the Convention.

After that, we had a meeting with the Statistical Office of Montenegro, which expressed interest in cooperation, with recommendation for AYDM to get involved in the creation of the Draft Law on Census through public consultations, after which adaptation of the questionnaire (List of questions) could be done in the area related to disability, and on the education of researchers, which shows that adequate legal solution is a basis for the implementation of conclusions.

Representatives of the AYMD at the meeting highlighted the importance of formulation of questions about PWDs, i.e. disability in line with Washington Group questions, with the inclusion of questions that will not be only related to “functional capabilities”, but also to the social and economic status of persons with disabilities. Also, it was recommended that during the collection of data on buildings, part of data on the accessibility of buildings for the life of PWDs could be collected, which is, also, missing from the Draft Law.

These recommendations were also given in August 2017 during the constructive dialogue between the state and UN Committee on the Rights of Persons with Disabilities, which was interested in Washington Group questions and their involvement in the List of questions made by the Statistical Office of Montenegro, which was done by Montenegro in 2011, but data, due to translation and discourse towards PWDs in that period were exclusively based on the functional model of approach to disability.

Moreover, these data should be disaggregated according to the needs and used to facilitate states’ assessment of the implementation of obligations undertaken by CRPD and to identify barriers faced by PWDs in exercising their rights. In the end, besides protection of the data, their distribution should be accessible to persons with disabilities.

Montenegro is one of the rare countries which does not have a unique registry of persons with disabilities, and due to its non-existence and inadequate statistics, as a base for further analyses and research, there is no unique and universal access to guarantees of human rights of PWDs, but they are often discriminated on the different basis, like cause and time in which impairment was gained, percentage and type of impairment, and age. This means that the rights of persons with disabilities are guaranteed from the medical and functional model of approach to disability, not according to the human-rights-based model of approach, which defines disability as evolving social phenomenon and explains it arise from the interaction of person who has some impairments (psychosocial, intellectual, sensory and physical) with different barriers in practice, which hinder equal participation of persons with disabilities in the society. Therefore, the problem is in the barriers, for which state and society are responsible, and that must be systematically and continuously recognized and removed.

Therefore, we are calling the Government not to implement this process in the accelerated procedure, and to include representatives of the interested organizations of persons with disabilities, including organizations of children with disabilities, in the preparation process, and to implement obligatory public discussions, and, instead of particular interests, respect its international and European obligations and to definitely show that, instead of “trade” practices, it is going towards systemic and long-term sustainable changes.

The position of persons with disabilities, regardless of their national and ethnic identity, will not be improved in that way, and they will serve as numbers and percentages for particular and partocratic interests of others. We cannot accept this. 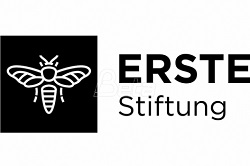